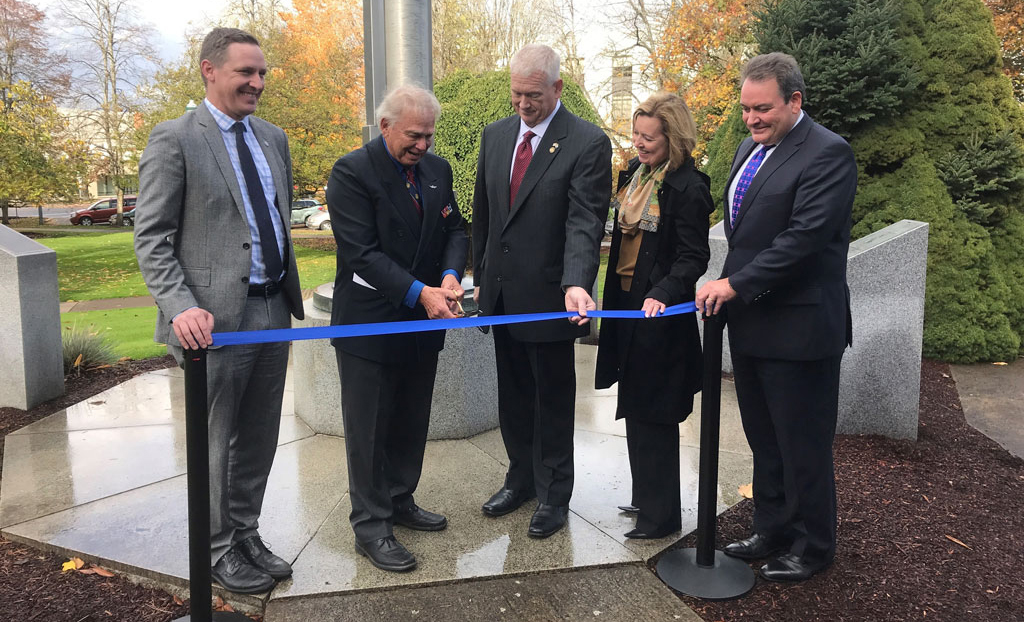 HONORING THE SACRIFICE OF VALIANT OREGONIANS

Shining a light on how Oregonians impact the world.

The Medal of Honor is the most prestigious honor any U.S. Armed Services member can receive. It is presented by the U.S. President in name of the Congress to an individual who distinguished themself conspicuously by gallantry and bravery at the risk of life above and beyond the call of duty. Oregon Veterans Medal of Honor Memorial honors all members of the U.S. Armed Forces, past and present, paying special tribute to Medal of Honor recipients – especially those with ties to Oregon.

The Oregon Veterans Medal of Honor Memorial consists of granite pillars surrounding the U.S. flagpole on the northeast side of the Capitol plus seven more surrounding the Oregon flagpole on the northwest corner of the building. The pillars, quarried in California, each bear a bronze plaque. Thirteen of the plaques have the likeness of one Medal of Honor recipient with the complete text of their citation. One plaque list of Medal of Honor recipients with a connection to Oregon. 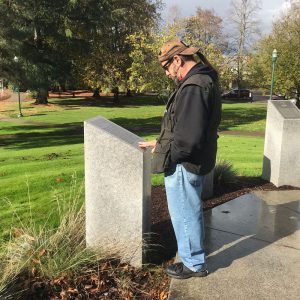 The process of selecting names for the Memorial of Honor Memorial belonged to the military branches. In 2017, Purple Heart recipient and retired Army Lt. Col. Dick Tobiason notified the Capitol Foundation that the names of two Oregonians were somehow missing from plaque: Corporal Nicholas Maher aka Meaher and Drummer John A. Murphy. The Capitol Foundation installed an updated plaque and held a rededication ceremony on Nov. 9 that same year.

We honor all veterans today because with them, our citizens and our lawmakers would not enjoy the freedom of debate and open discussion that we enjoy within the walls of this building, our Capitol. 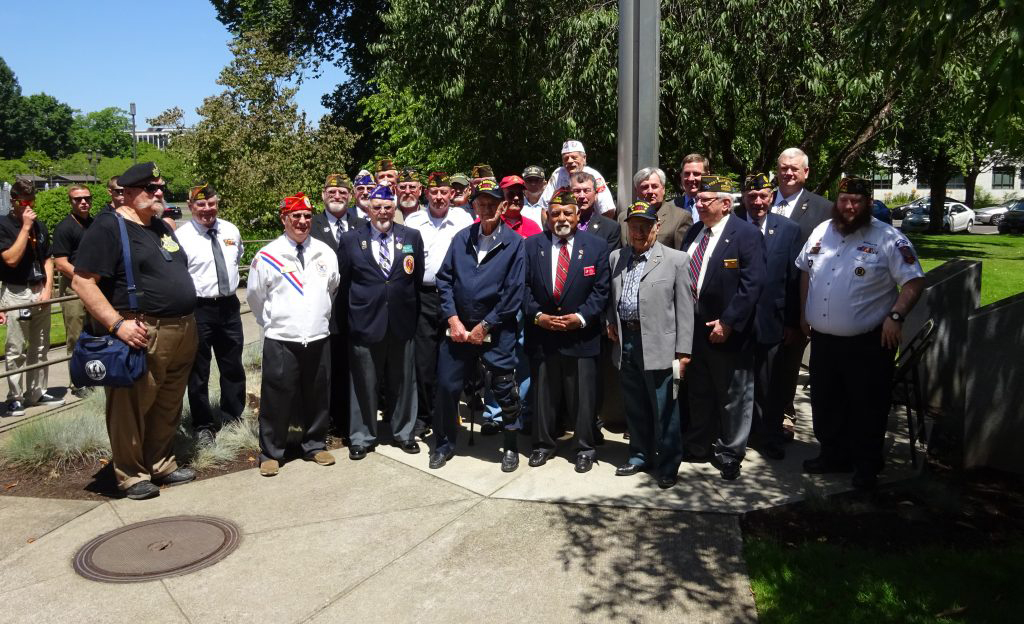 Dedication of the Oregon Veteran Medal of Honor Memorial.

More than 500 people gathered in front of our Capitol on Sept. 18, 2004, to take part in the dedication of the Oregon Veterans Medal of Honor Memorial. This day marked the 60th anniversary of the day on which Arthur Jackson – at the time, the only living Medal of Honor recipient attributed to Oregon – performed the acts for which he received the Medal of Honor. This event, moderated by Oregon Department of Veterans’ Affairs Director Jim Willis, marked the transfer of the memorial to the people of Oregon.

Two Medal of Honor recipients and the families of several deceased recipients attended. Volunteers from Young Marines served as ushers. Following a 500 feet above ground flyover by two F-15 Eagles from the 142nd Fighter Wing, A Color Guard – also from the Oregon National Guard –  posted The Colors. Dan Johnson, a veteran of Operation Iraqi Freedom, sang “The Star-Spangled Banner.” The Grand Ronde Honor Guard from the Northwest Indian Veterans Association led the Pledge of Allegiance. Larry Diebert, recipient of the Distinguished Service cross and Civilian Aide to the Secretary of the Army read the names of Oregon’s Medal of Honor recipients. Lois Abrell, a World War II veteran and the first female bugler in the U.S. Army played taps.

I have the deepest respect for Oregon’s soldiers, sailors, airmen and Marines and anyone who puts on the uniform of the United States military. They deserve our recognition, our support and our profound appreciation.

Secretary of State Bill Bradbury, acting on behalf of Kulongoski, accepted the Oregon Veterans Medal of Honor Memorial on behalf of the people of Oregon from Frank Brawner of the Oregon State Capitol Foundation. The Capitol Foundation spearheaded the project and worked with many veterans’ organizations to raise more than $60,000 in private donations for the Medal of Honor Memorial.

It’s heartwarming to be a part of this project to honor the eleven Oregonians who have done so much to defend our freedom and liberty. The Oregon State Capitol Foundation is excited that this display will become a focal point for all visitors to the Capitol.

To honor our state’s veterans and our Medal of Honor recipients in this way preserves the sacred memory of their service and sacrifice to our state and nation and creates a fitting legacy signaling to all who enter our Capitol that the people of our state honor and respect those who have served.

Visit the Capitol to learn about the shared history of Oregonians.

Get a glimpse of the building and the history it contains before you visit by taking an 360° Capitol virtual tour, now available in English, Spanish and Mandarin. 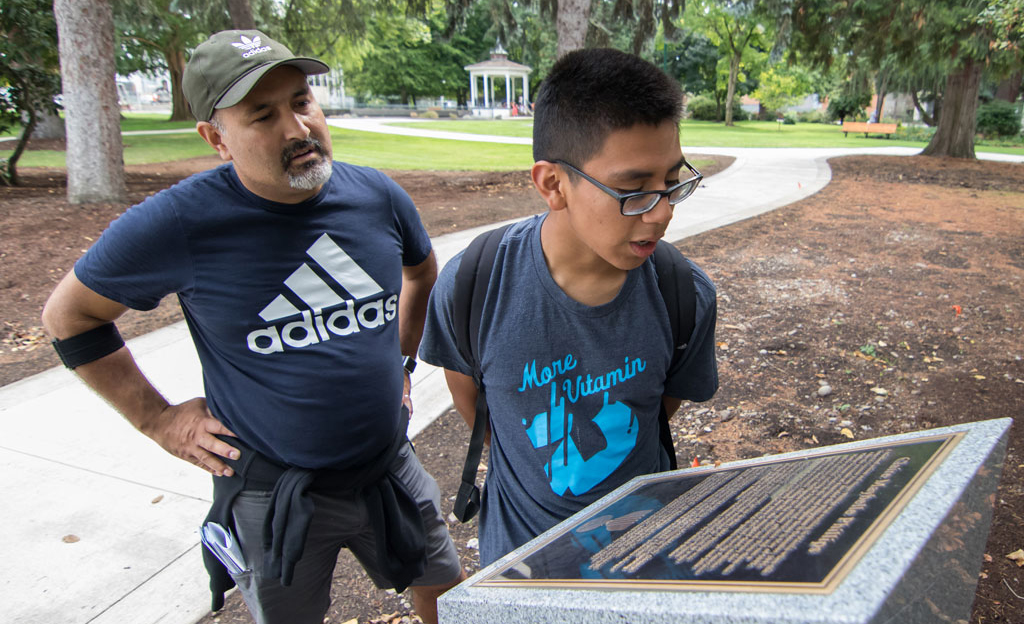 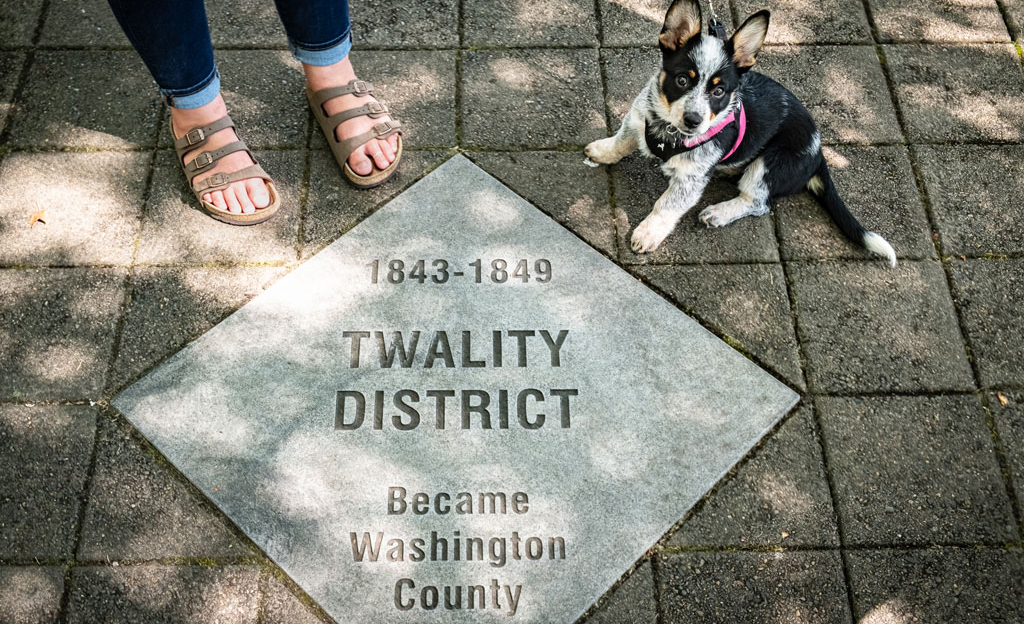 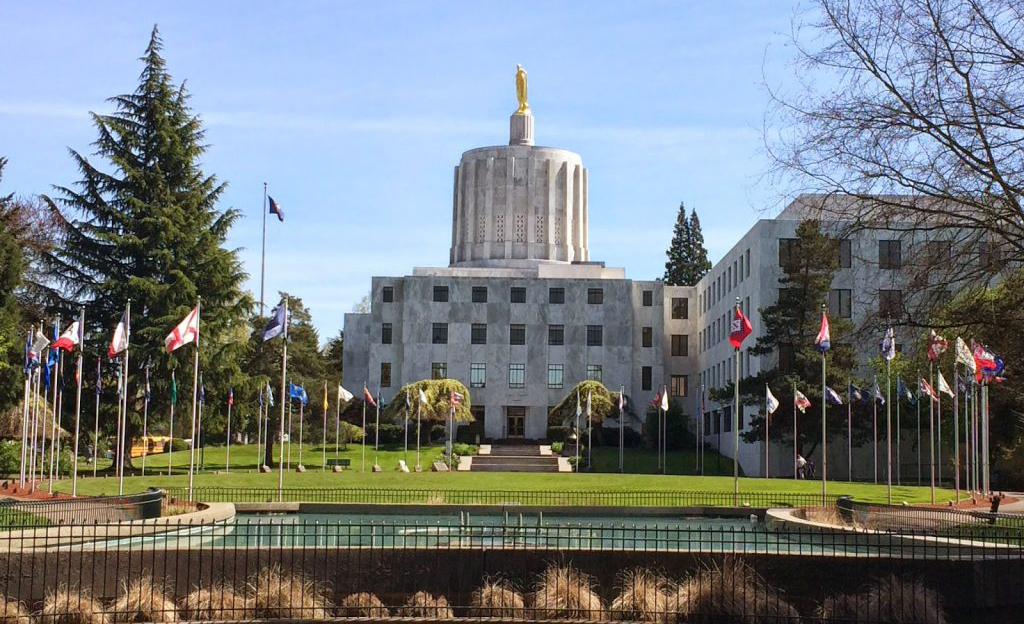