HISTORIC COINS BROUGHT BACK TO LIFE

The national coin shortage during the pandemic got us think about Oregon’s beaver coins.

What are they? Also know as beaver money, the gold coins served as currency for early settlers during the pioneer days, Oregon’s era before statehood. Minted in Oregon City in 1849, they had an imprinted image of a beaver standing on a log.

While we can’t solve the nation’s coin shortage, we can put a spotlight on how this short-lived currency became a part of our state’s history. Learn that story, where they have shown up in recent years and where you can see them now.

SHORT-LIVED HISTORY OF THE BEAVER COIN

In the early 1800s, goods such a beaver skins and wheat were used as barter, After gold’s discovery in California in 1848, some settlers also used gold dust as a form of exchange. But trade was unreliable and difficult. People needed a better way to do commerce.

Oregon’s provisional government took the situation in hand. In early 1849, the legislature passed the Coinage Act. It allowed minting of gold beaver coins in Oregon City as local currency. They came in $5 and $10 denominations. Their purpose was to help Oregon merchants with transactions.

When this act passed, Oregon became a U.S. territory. But when Gov. Joseph Lane arrived, he declared the Coinage unconstitutional. The act was no longer valid because only the U.S. government has the power to mint money.

However, Oregon City businessmen formed a private organization, the Oregon Exchange Company, to keep minting beaver coins. The exchange struck about 6,000 $5 coins and 2,850 $10 coins. But the mint only operated for less than six months.

When the federal mint opened in San Francisco in 1854, the government required everyone to turn in all private coins to take them out of circulation. People sold their beaver coins and melted them for their gold. United States currently became the standard, ending private coining.

A FEW OREGON BEAVER COINS ARE STILL OUT THERE

Getting your hands on a beaver coin is not easy. Today, they are rare and valuable. They consist of about 1/4 ounce of pure gold from the California gold rush. It’s believed that about 50 beaver coins still exist.

A $5 coin sold in 2006 for $125,000. The most recent story of a beaver coin purchase was by David Nelkin, owner of Eugene Coin and Jewelry. He bought a $5 beaver coin from a collector in 2015 for more than $257,000. Nelkin is the eighth owner of the coin since 1963. That’s when collectors started keeping written records of the coins. He plans to pass it on to his children.

The dies for the two coins, and one of the $10 gold pieces, are on display at the Oregon Historical Society in Portland. The OHS research library also has imprints of the beaver coins and a brochure advertising them.

As for the current coin shortage, the Oregon Bankers Association is asking us to empty our piggy banks and deposit our spare change to help with circulation and supply. But hold on to any beaver coins if you’re lucky enough to get your hands on one! 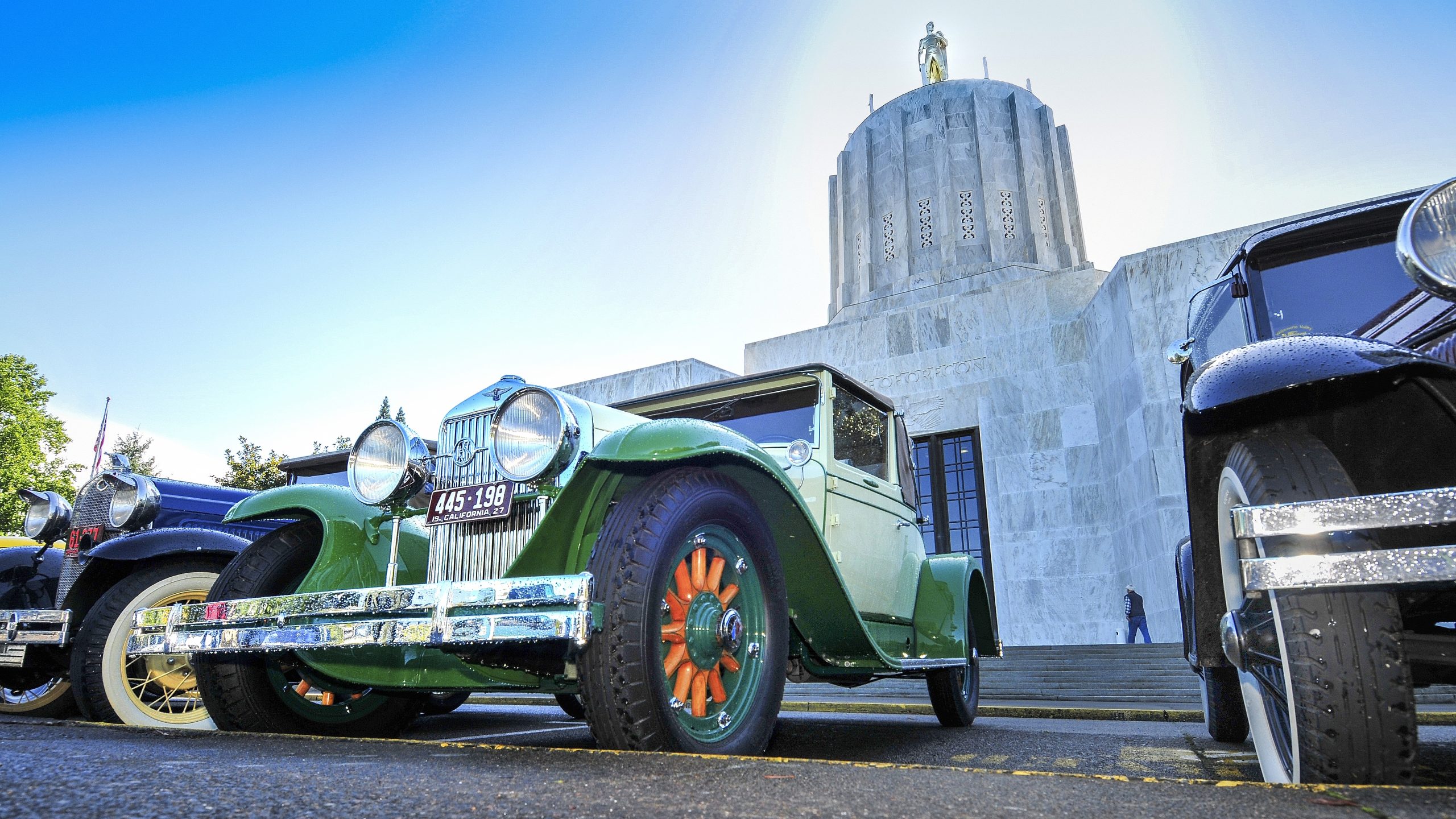 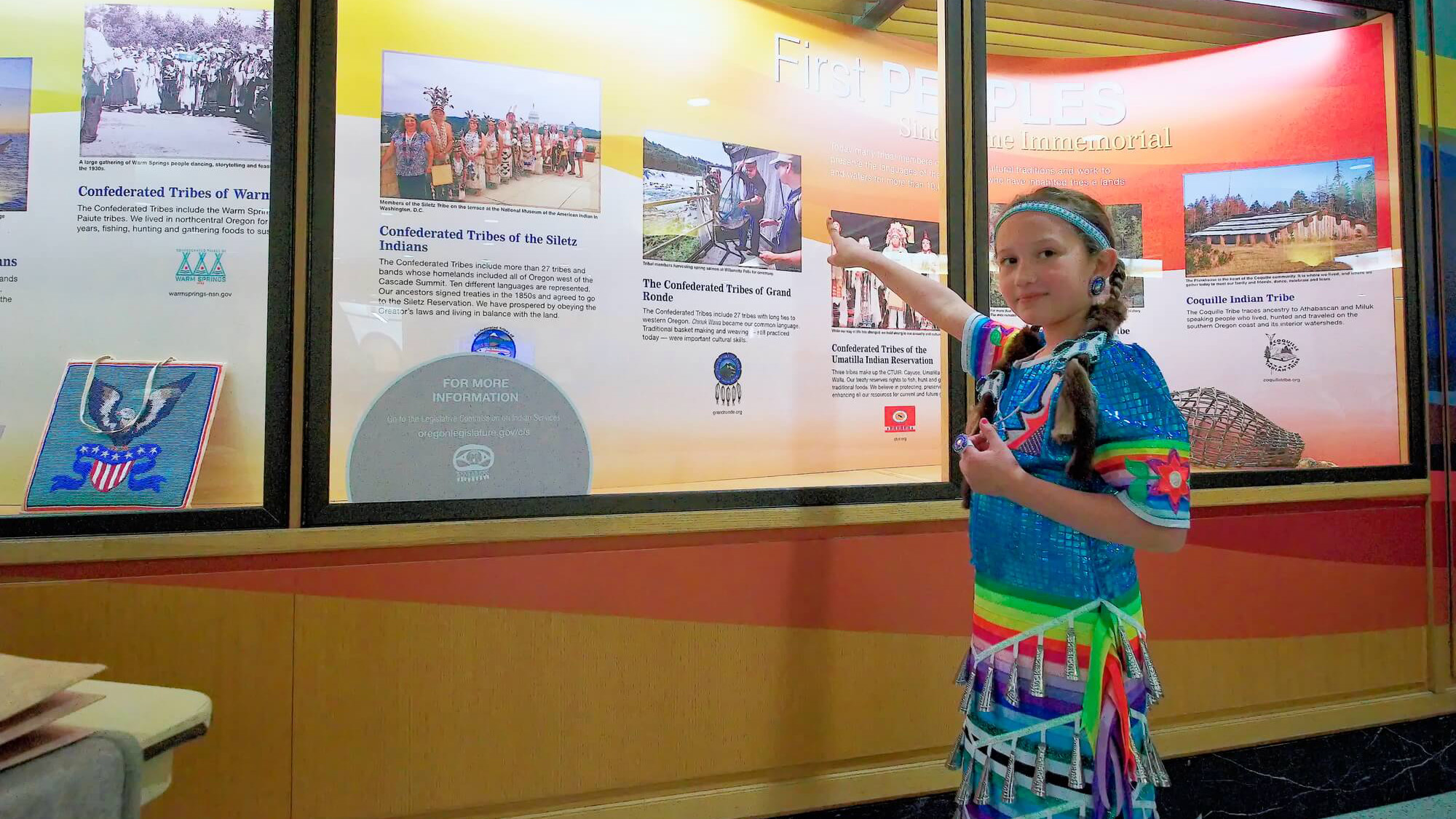 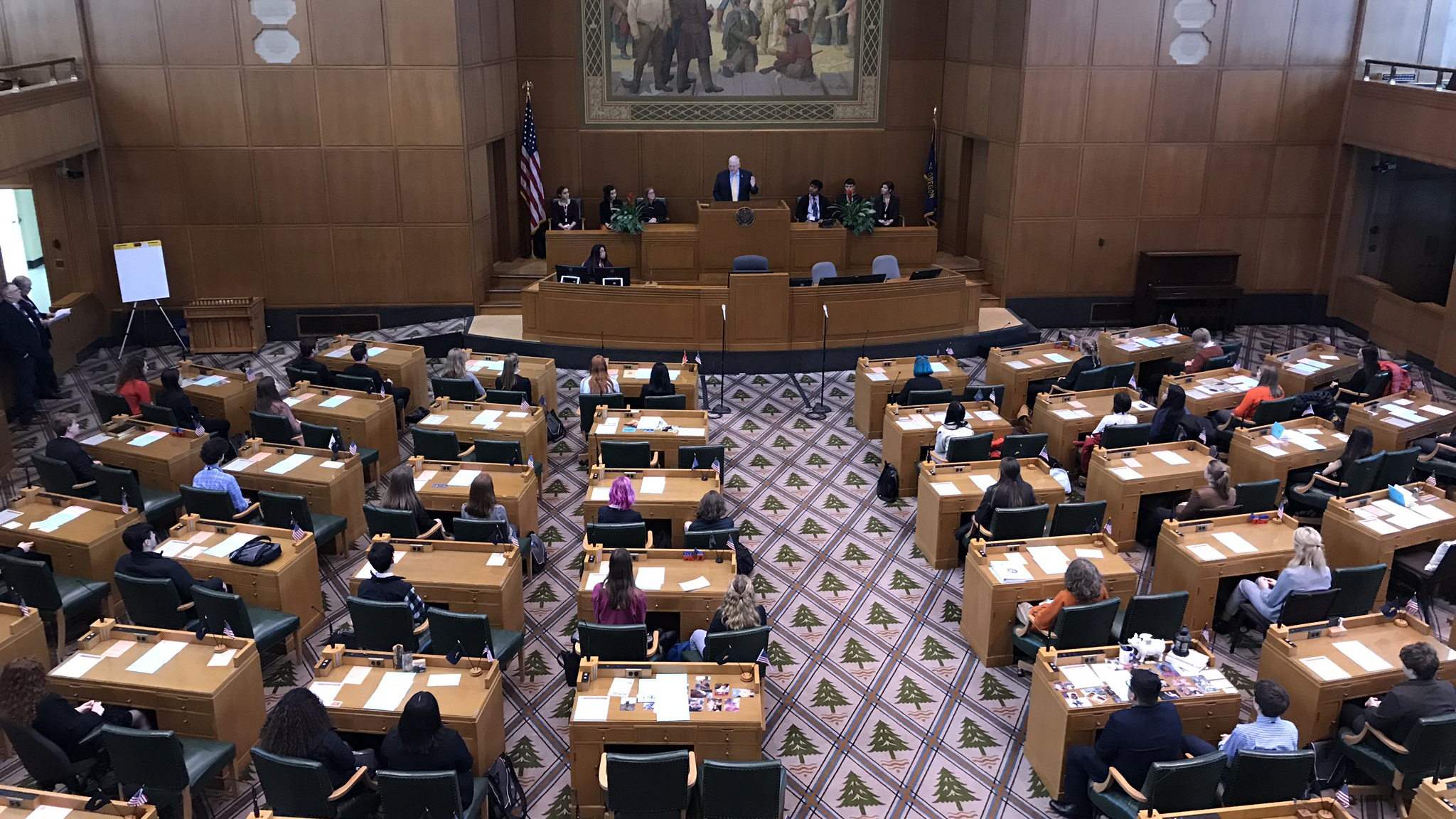 ENGAGE OREGONIANS IN OUR DEMOCRACY

When you make a tax-deductible donation to the Capitol Foundation, you help preserve the historical integrity of our Capitol — “The Peoples’ Building.” You recognize and share the history of activities of state government. You celebrate the contributions of influential people who live here. And, you engage Oregonians in our democracy for the benefit of all.